Water is one of the essen­tial foun­da­tions of agri­cul­ture. How will its avail­ability in Europe develop in the future? Our info­graphics provide an overview.

In large parts of Europe, there will continue to be suffi­cient precip­i­ta­tion for plants in the future. At the same time, climate projec­tions show a higher frequency of droughts – in almost all Euro­pean regions. Sustain­able rain­water storage and even more effi­cient irri­ga­tion will there­fore become increas­ingly impor­tant for the compet­i­tive­ness of Euro­pean farmers.

mm over the entire growth period

Fore­cast increase in drought frequency by 2100

Given the current devel­op­ment of green­house gas emis­sions, an increase in the frequency of droughts is expected by the end of the century. 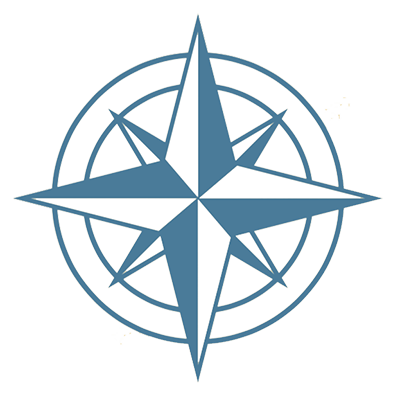 The effi­ciency of irri­ga­tion in the EU has improved: in 2013, with a similar gross value added, water use was 9% lower than in 2005. But further progress is needed: at current emis­sion trends, water demand will increase by more than 25% in most irri­gated regions of Europe by the end of the century. 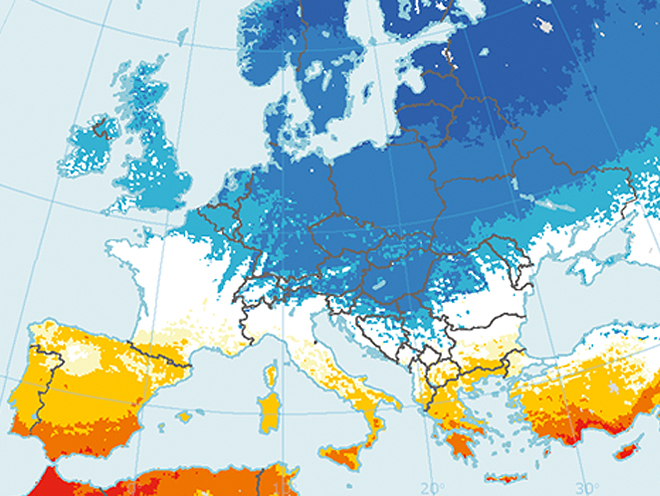 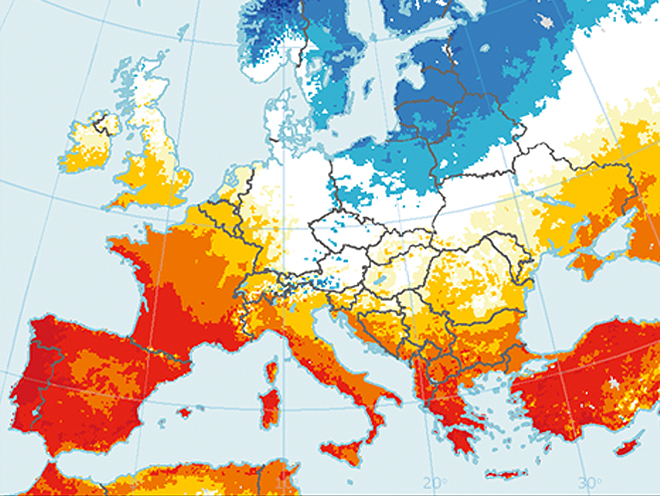 Only parts of southern Europe expe­ri­ence a decrease in annual precip­i­ta­tion. The decrease in summer rain­fall is more wide­spread, however. France and England will have simi­larly rainy winters, but summers will be much drier. Despite an increased risk of drought, Central Europe will receive more precip­i­ta­tion overall.

Farmers in Sweden, France and Germany are striving to retain water when there is plenty avail­able so they can use it during dry summer months. Water is stored in ponds, marshes, or in the ground. The Furrow reports.﻿

The Euro­pean LIFE "Agri­Adapt" project has been working on the topic of climate adap­ta­tion for four years. Patrick Trötschler from the German project partner “Bodensee-Stiftung” speaks about the prospects in the cultivation sector and effi­cient drought preven­tion.﻿