Bees are impor­tant for the envi­ron­ment and for crop yields. But how impor­tant are they for the global food supply? Here we present an overview of the diver­sity of these insects and their role in crop produc­tion. 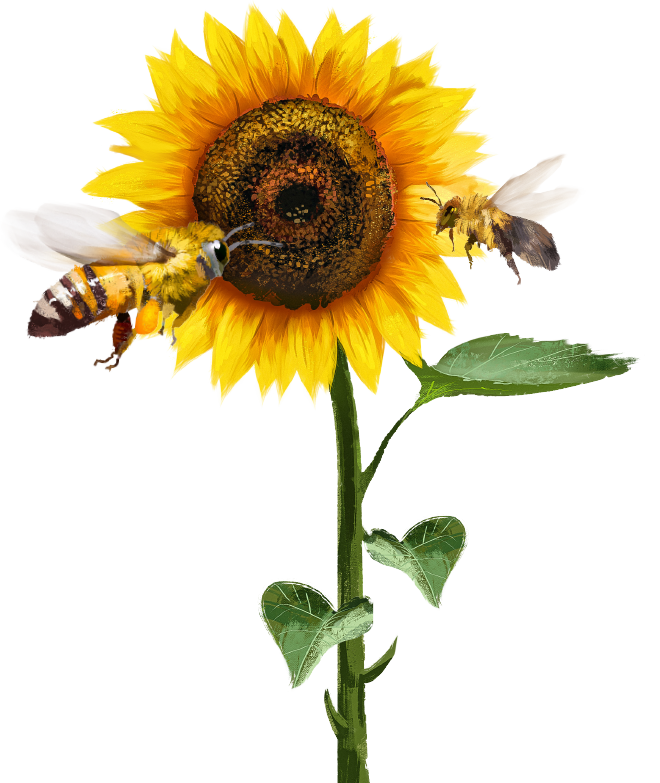 The inter­ac­tion between wild and honey bees increases the polli­na­tion effi­ciency of honey bees in hybrid sunflowers by up to five times.

The impor­tance of bees for human nutri­tion

animal species are recognised as important pollinators for the world’s food crops; these are mainly bees.

decrease in crop produc­tion value in the EU 25 would result from the loss of insect polli­na­tion.

is the estimated monetary value of pollinating insects’ contribution to the global agricultural sector. 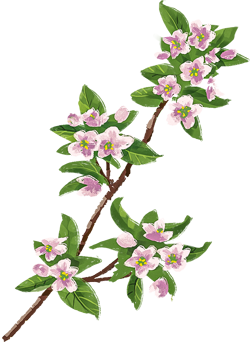 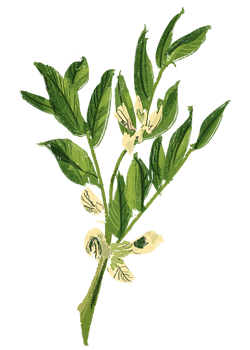 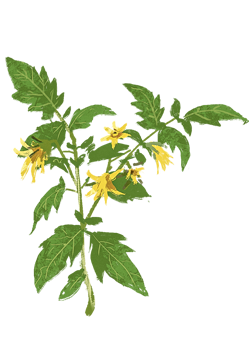 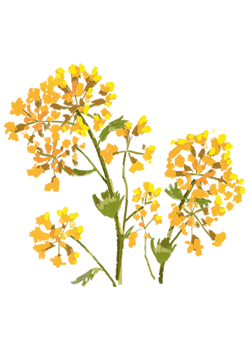 The biggest and the smallest bee in the world

Why are bees such effi­cient polli­na­tors?

Their diet consists mainly of nectar and pollen: They are there­fore more depen­dent on flowers than other animals and must visit more flowers.

Their branched hairs act like “combs” on plant stamens and can hold thou­sands of pollen grains in place.

The pollen held by the hair can remain viable for several days, which increases the genetic diver­sity of polli­na­tion due to the large number of flowers visited in the mean­time.

4 Fidelity to one kind

Pollen from other plant species placed on the stigma can decrease polli­na­tion effi­ciency; however, bees remain true to one type of plant when collecting.

The scien­tific hypoth­esis: Since the pollen grains collected by honey bees are carried in their pollen baskets with the help of nectar or saliva, they are less avail­able for polli­na­tion. In contrast, pollen trans­port by wild bees takes place over the entire hair.

Wild bees prefer to collect in perma­nent grass­land, fields and road­sides. 80% of wild bees nest in the ground. The remaining 20% dig their nests in dead wood, use natural niches or take advan­tage of other bees’ habi­tats.

A 2013 study found 41 cultivation systems around the world in which visiting wild insects improved fruit set. In some cases (apples and toma­toes) it  doubled yields. 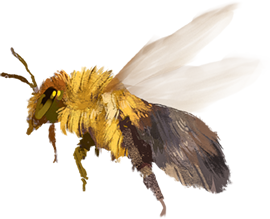 Bees are impor­tant for the envi­ron­ment and for crop produc­tion. However, agri­cul­ture is often blamed for a decline in bee numbers. But there are several initia­tives in the agri­cul­tural sector to coun­teract the death of bees. We took a closer look at some of them.﻿