Making Protein out of a Feather

While conducting his field doctorate research, Dr Mohammad H A Ibrahim came across an inter­esting bacterium at a poultry farm in Egypt. Now it is part of a process producing high-grade feed protein and bio-degrad­able plas­tics from waste organic matter.

Euro­pean farmers have long been exploring new avenues for improved self-suffi­ciency in protein for live­stock feed. Now a Swedish biotech company is emerging as a new possible source to fill a big part of that need, reducing Euro­pean live­stock farmers’ depen­dence on imports from Brazil and other major protein producers.

“The protein we extract is of very good quality,” says Dr Ibrahim. “It is very rich in amino-acid content which is inter­esting for feed appli­ca­tion.” The prospect of creating an inex­pen­sive feed protein is bright, given that the feed­stock is currently just a cost for chicken abat­toirs. Now they have found someone who might be willing to pay for it.

“Today, the feathers from abat­toirs is just a cost for them, and glob­ally some 5m tonnes of feathers are produced and destroyed annu­ally,” says Edvard Hall, managing director of Bioex­trax, now a listed company on the Stock­holm Stock Exchange. “A poultry feather contains 91% protein and we´re able to extract 90%, which could be a good replace­ment for soyabean meal,” he explains.
Hypo­thet­i­cally, out of the 5m tonnes of feathers, it would be possible to produce some 4m tonnes of high-grade protein for feed addi­tive.

Bioex­trax uses microbes to break down the bacterium’s cell walls so they become highly digestible, nutri­tious, and rich in amino acids, making them an ideal alter­na­tive protein source. 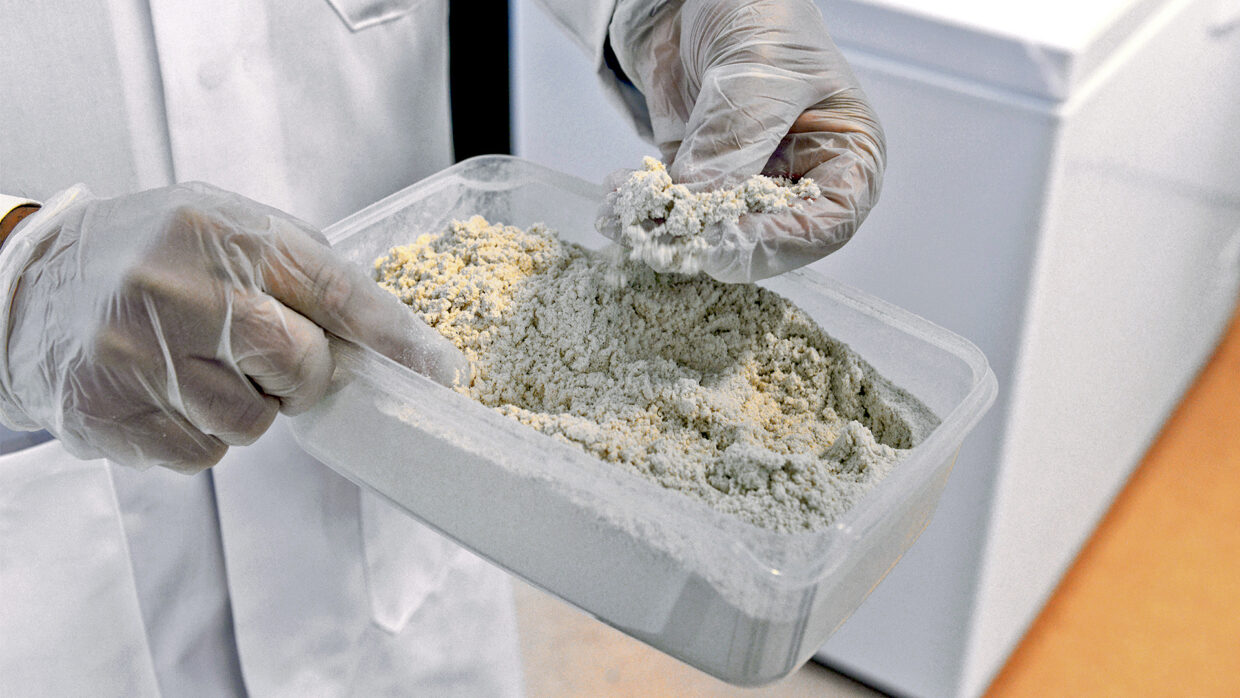 The protein derived from the poultry feathers has many advan­tages: One is returning amino acids to chickens which they other­wise are defi­cient in.

“We could make a remark­able dent in the global protein market,” Mr Hall claims. The protein derived from the poultry feathers has many advan­tages: One is returning amino acids to chickens which they other­wise are defi­cient in. “Chickens pick at each other’s feathers, not because they are mean but because the feathers contain amino acids they need. If we can return this in their feed we could avoid that problem,” says Mr Hall. 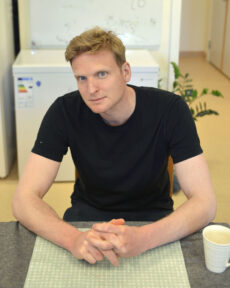 But poultry feathers are not the only source of valu­able feed proteins for Bioex­trax. The company orig­i­nally started producing bio-degrad­able plas­tics and in the process can produce hydrol­ysed single cell proteins, which are easy for animals to digest. “The advan­tage with single cell protein is that it is already hydrol­ysed (broken down), a process which normally takes place in the animal’s stomach,” he explains. “The organic pigmeat industry has long been searching for organic protein and our single cell protein could meet that demand.”

The feed­stock here is not poultry feathers but other food waste prod­ucts like whey and molasses. The process of producing bio-degrad­able plas­tics starts with a group of bacteria that is fed, for instance, molasses. After that, another group of bacteria is intro­duced, which extract the ‘plastic’ out of the cells. What is left are the cell membranes, which can be fed as hydrol­ysed single cell protein.

According to Mr Hall, producing bio-degrad­able plas­tics is not a new inven­tion, but the plas­tics that Bioex­trax is able to produce have many envi­ron­mental advan­tages. “We can produce our plas­tics from secondary feed­stocks, thus not competing with produce that other­wise could go to food. Our plastic has many simi­lar­i­ties with plas­tics derived from fossil sources, but it´s less costly. Lastly, we do not use any chem­i­cals or other pollu­tants – just bacteria – in the produc­tion process.”

We can produce our plas­tics from secondary feed­stocks, thus not competing with produce that other­wise could go to food.

Depending on the feed­stock, the protein by-product could comprise up to 40% of the total output. There is also the possi­bility to combine the hydrol­ysed poultry feathers with the bio-plas­tics produc­tion. “We can produce plas­tics with much less density than fossil plas­tics and with special qual­i­ties by adding feather fibres,” says Mr Ibrahim. “Either we add our product to conven­tional plastic prod­ucts or make a 100% bio-degrad­able plastic from our feed­stock.”

The ratio of producing bio-plas­tics versus feed protein will depend on their rela­tive prof­itability. “When it comes to the proteins, we aim at a produc­tion cost of less than €0.5/kg (£4.50/kg),” Mr Hall says. 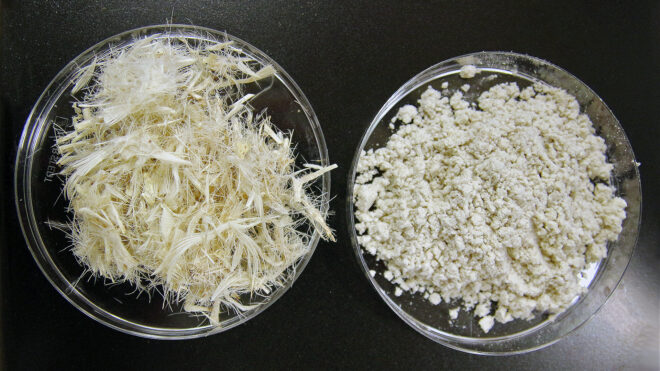 It is feasible to use the process to produce protein for human consump­tion, but it would require consid­er­able regu­la­tory work, and is not on the agenda as yet, he adds. With respect to the plas­tics, some 300m tonnes are produced glob­ally each year; if Bioex­trax could claim 10m tonnes of that it would produce 3-4m tonnes of protein.

The firm is already thinking big and is now looking for indus­trial part­ners not only in Sweden, but in the EU and US as well. “We have to be able to scale up produc­tion quite a lot, other­wise it will not be feasible,” says Mr Hall. He is now looking for part­ners to supply the feathers and feed­stock for the bio-plas­tics, feed producers to develop feed mixtures, and bio-plastic buyers.

“We are able to take on all the feathers produced in Sweden but it could be more attrac­tive to locate in coun­tries like Holland; where trans­port distances are short, or the US with its huge poultry produc­tion, adds Mr Ibrahim.

Making Europe less depen­dent on imports of protein raw mate­rials is a chal­lenge for the future. We meet two producers who are doing their bit to improve Europe’s protein produc­tion.﻿

The autonomy level of Euro­pean animal husbandry varies depending on the protein group. Fact is: Europe will remain depen­dent on imports. However, in the long term, breeding and tech­nical advances will increase inde­pen­dence. See our inter­ac­tive graphics to find out what is happening where.﻿